Refer to fun summer activities, you may think of going swimming，surfing, or even walking on the sandy beach. But all these are very physical activities. If you want to relax yourself, then watching summer movies is a great choice! Here I list 10 best summer movies of all time to get in the summer holiday! Select some to enjoy according to your preference. 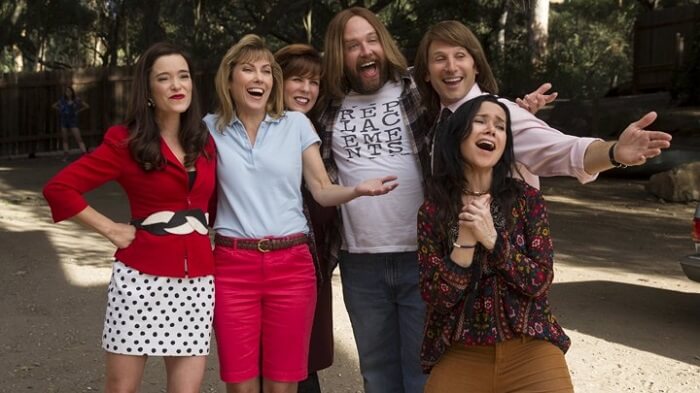 2. I Know What You Did Last Summer

Release Date: May 17, 1991
Summer Vibes: Lake houses, corn on the cob, wood-paneled station wagons
Duration: 99 minutes
Genres: Comedy
Stars: Bill Murray, Richard Dreyfuss, Tom Aldredge, Susan Willis
Directors: Frank Oz
Country: America
Story: Bob Wiley is a good-natured man while he suffers from multiple phobias and he turns to Dr. Leo Marvin for help. However, the doctor's leaving to spend the rest of the summer with his family and which makes Bob panic and he follows Leo to his vacation home...

This is a paragraph

This is a paragraph

Release Date: April 18, 2008
Summer Vibes: Hawaii, leis, bonfires, surfing
Duration: 111 minutes
Genres: Comedy & Drama & Romance
Stars: Jason Segel, Kristen Bell, Da'Vone McDonald, Mila Kunis
Directors: Nicholas Stoller
Country: America
Story: Composer Peter Bretter is in a five-year relationship with actress Sarah Marshall but they are not going well and Sarah announces that she is breaking up with him. Peter feels so down and he takes a trip to Hawaii. During the trip, he meets hotel concierge Rachel and starts to develop feelings for her. But can he really forget Sarah?

With so many best summer movies provided above, which one interests you? Welcome to interact with us and share your favorite summer movie! 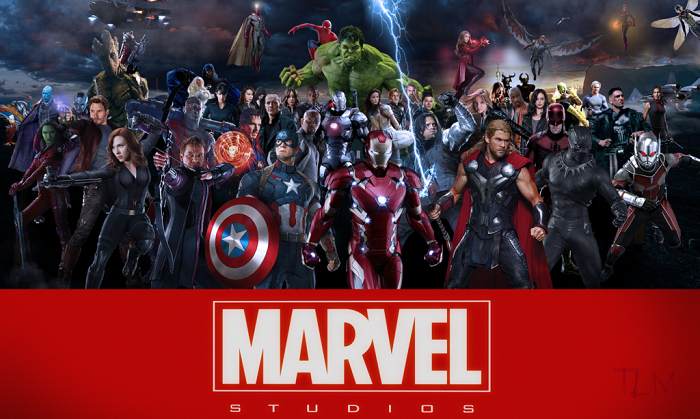 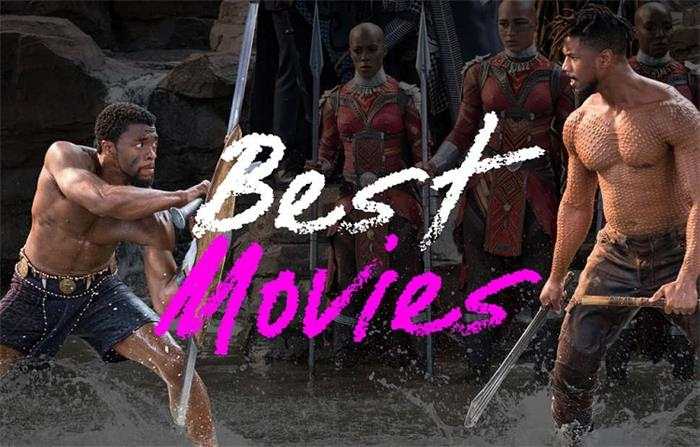