In accordance with the slogan of "Keep Distance", more and more companies are opting to change the form of meetings from offline to online, thus increase the demand of recording meeting audio or video on desktop. Why? Recording online meeting contains the following advantages for both the host and participants.

Convenient: Recording online meeting brings a backup and allows attendees to pay full attention to participate in the meeting without having to take notes all the time.
Efficient: Recording online meeting in audio/video would be more helpful than a general summary because it enables everyone to understand exactly what has been discussed at the meeting and rehash the details.
Budget-friendly: A useful video conference recording app or software will save more money and effort than hiring an assistant who specializes in taking meeting minutes.
Geographically Flexible: A detailed recording of the video meeting enables those with booked schedules to catch the meeting contents even after it is ended.

If you are looking for the best way to record meeting audio/video, this tutorial can come in handy.

To effectively and conveniently record the meeting audio, you should choose a proper recording tool with the following 3 attributions: easy operation, stable performance, and high-quality output. RecordAnyVid is such a powerful video and audio recorder. 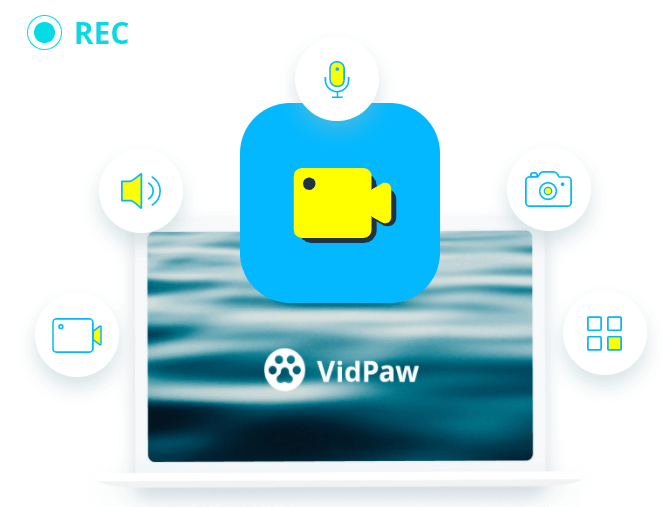 RecordAnyVid provides users a wide range of setting options for recording and editing meeting audio and video, which are all tied together within a super-intuitive user interface. So you won't need to spend much time in learning how to use it. Check for the following brilliant features to learn more about this professional meeting recording tool.

- Video/Audio Recording: 2 recording modes to let users record the online meeting as they need;
- Recording Schedule Setting: Enables users to preset a recording project according to the meeting schedule;
- Built-in Editing Tool: Support to add lines, text, highlights, and other note-taking signs to the meeting video while recording;
- Hotkeys Setting: Customized functions like Hotkeys are provided for people to use this record meeting software more conveniently;
- Various Output Formats: Compatible with most of the plain video formats such as WMV, MP4, MOV, F4V for playback on any media players.

Now click the download button below to install the corresponding version of RecordAnyVid on your computer according to your system and move on to the step by step tutorial on how to record meeting minutes with it.

Note: The free trial version of RecordAnyVid has the limitations which only allows users to record 3 minutes in maximum, and users can't trim or crop the video when preview it in previewing window. So, subscribe to the registration code before recording the online meeting.

Step 1. Finish the installation and registration process according to the instructions, and open RecordAnyVid before the meeting starts. 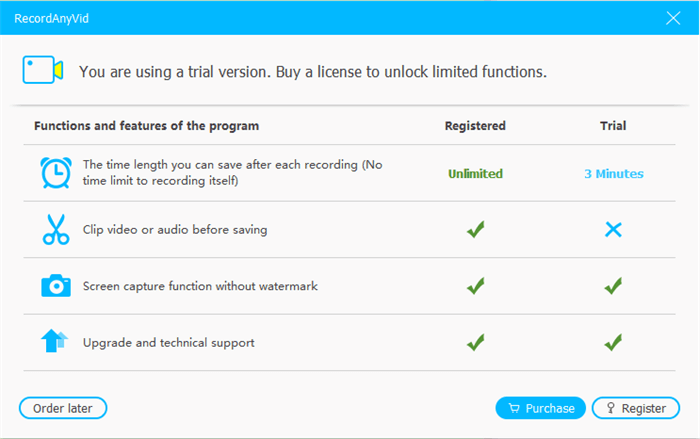 Step 2. There are 3 main tools presented in the interface for you to choose from. If it is a video conference with a PPT display, it is recommended to use the Video Recorder to record the screen and the meeting audio at the same time.

Step 3. Select the "Video Recorder" to set the recording area, webcam, system sound, and microphone as you need. If you want to capture a certain section of the screen or window, choose "Custom" to regulate the recording area.

Step 4. Once you're satisfied with the above settings, hit the "REC" button to start recording the online meeting as it starts at the same time. During the recording, there is an editing panel provided for you to make some marks for highlighting some key points mentioned in the meeting.

Step 5. When the meeting is over, simply click on the stop button or use the hotkeys to stop the recording. 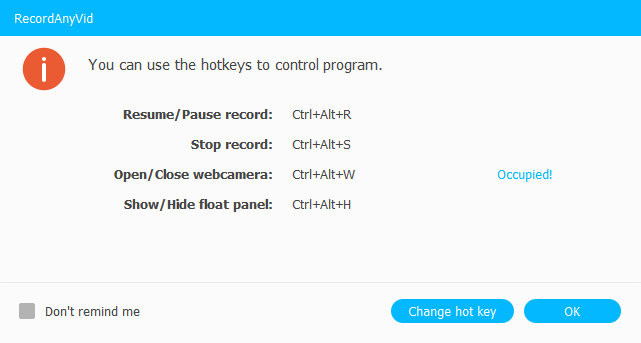 Step 6. After that, the system will pop up a window for you to preview the video. Directly click the "Save" and output the meeting video to the destination folder. Then you can freely review and share the recorded meeting minutes whenever you need it.

Tip: How to Record Meeting Audio Only?

If there is a voice-only meeting, choose the "Audio Recorder" in Step 2 to enter another setting page before recording the meeting audio. The specific steps are as follows:

Step 1. After entering the Audio Recorder, you can see that the system sound is turned on while the microphone is turned off by default. But you can switch it on as you need to record your own voice in the meeting together.

Step 2. Also, click the "REC" button to start recording the voice. During the recording, the following floating bar will appear on the screen so that you can adjust the volume of the system and microphone sound at any time.

Step 3. After the recording is over, you can also listen to it before saving it. Besides, the paid version allows you to crop the beginning and end of the audio in the previewing window. 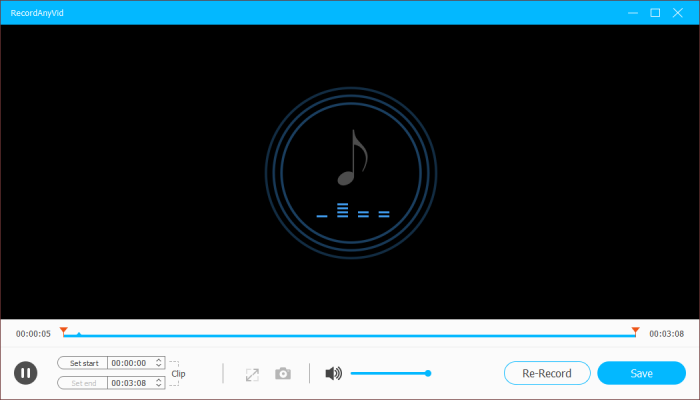 There are multiple reasons for why you should better record the online meeting minutes with a screen recorder, whether they're video conferences or audio-only calls. If you are still wondering to choose a meeting audio recorder, try RecorAnyVid!

I did a search on this subject and I think most people will agree with you. Visit: Click Funnel Alternative

If you are a Netflix user, you may face Netflix code NW -2–5. This code describes that there is a network issue with your device and the streaming service. Visit our website to know How to Fix Netflix Code NW-2-5

There are a few different ways to record video meeting audio for meeting minutes. The most common way to do it is to use a video recorder. This will allow you to capture the audio of the meeting and store it on your computer. You can also use a software program to create a transcript of the meeting. whichever method you choose, snake io it's important to make sure that you have a clear understanding of the meeting.

Excellent and decent post. It is brilliant blog. I like the way you express information to us. Thanks for such post and please keep it up.yellowstone jacket rip

We play run 3 much these days. There's a simple reason for this: our kids are older now.

I am grateful that you have shared both your skills and your experience. I truly like the design of your website. Incredible, the amount of information that can be found on your website. gartic phone

One of the greatest hotel structures in Europe and Switzerland is open to visitors once again. The Mandarin Oriental Palace, Luzern, a landmark in driving directions the city built in the style of the Belle Epoque, now welcomes visitors with beautiful views of the Alps and Lake Lucerne.

At first glance, this site looks attractive. The only problem is that I have some concerns. Luckily this review has helped me change my mind, and now I have expanded my list of criteria.