League of Legends is a multiplayer RPG video game that has swept the world and become the event of the Asian Games in 2018. In order to promote the development of global E-Sports,  League of Legends has held three world-class events including the "Mid-Season Championship", "Global Finals", and "All Star All-Star Game" every year.

For all the players, studying others' routines and operations through event videos is the best way to quickly improve their own skills. Although League of Legends provides players with a playback download function, sometimes there are server errors or system crashes that make playback unavailable for viewing. So today, three efficient ways to record League of Legends events would be recommended to all players.

RecordAnyVid is a multifunctional screen recorder that can help you record the League of Legends Gameplay with the least effort. It is available on both Windows and Mac systems and allows users to capture the screen simultaneously with high quality.

Detailed procedures for recording League of Legends gameplay video with RecordAnyVid are as follows.

Step 1. Download, install and run RecordAnyVid on your computer. Click on "Video Recorder" to further customize any recording settings. For example, you are enabled to adjust the recording area, microphone, and webcam settings. In case you do not wish to change anything, you can just continue with the default recording settings.

Step 2. When the customization of the recording settings is done, to initiate the recording by clicking the "REC" button. The hotkey combination "Shift+Alt+S" can also be used to start the recording. You can change the hotkeys in the "Preference" settings.

Step 3. When the game is over, click on the red button on the bar, then RecordAnyVid will navigate you to the previewing window.

Step 4. After reviewing the recorded video, click on the "Save" button to customize the name and select the output path. Then you can enjoy a smooth playback of the LOL gaming match whenever you want.

Xbox Game Bar is a built-in recording tool of the Windows system for all the Windows 10 users to capture a video of a program or game.

Here is a brief tutorial on how to record League of Legends gameplay videos without any other recorder on Windows 10 system but just using this helpful game bar.

Step 1. Open the League of Legends and make sure it has focused by clicking on the game window. 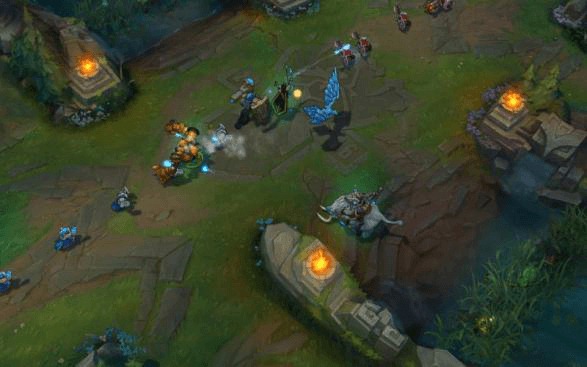 Step 2. Tab on the Windows key and "G" key. A dialogue box will pop up to asking if you want to open the Game Bar, click the checkbox to access the tool.

NOTE: To use the Game Bar, confirm that the selected program is a game even if it isn't.

Step 3. The Game Bar will appear after the confirmation. Click the large round, solid white button to the right of the camera icon to start recording.
NOTE: If you want to interpret something while you are recording through your voice, simply click on the small microphone icon to record the audio as well.

Step 4. Once the Game Bar has become a small recording bar on the side of the screen, the program would process the gaming record immediately.

Step 5. When the gameplay is over, click the blue button to stop recording.

Step 6. Check the notification that tells you where the video has been saved on Windows. You should be able to find it in the Videos/Captures folder.

Step 1. Open QuickTime Player on Mac, then choose "File" > "New Screen Recording" from the menu bar. A screen recording window will then appear. 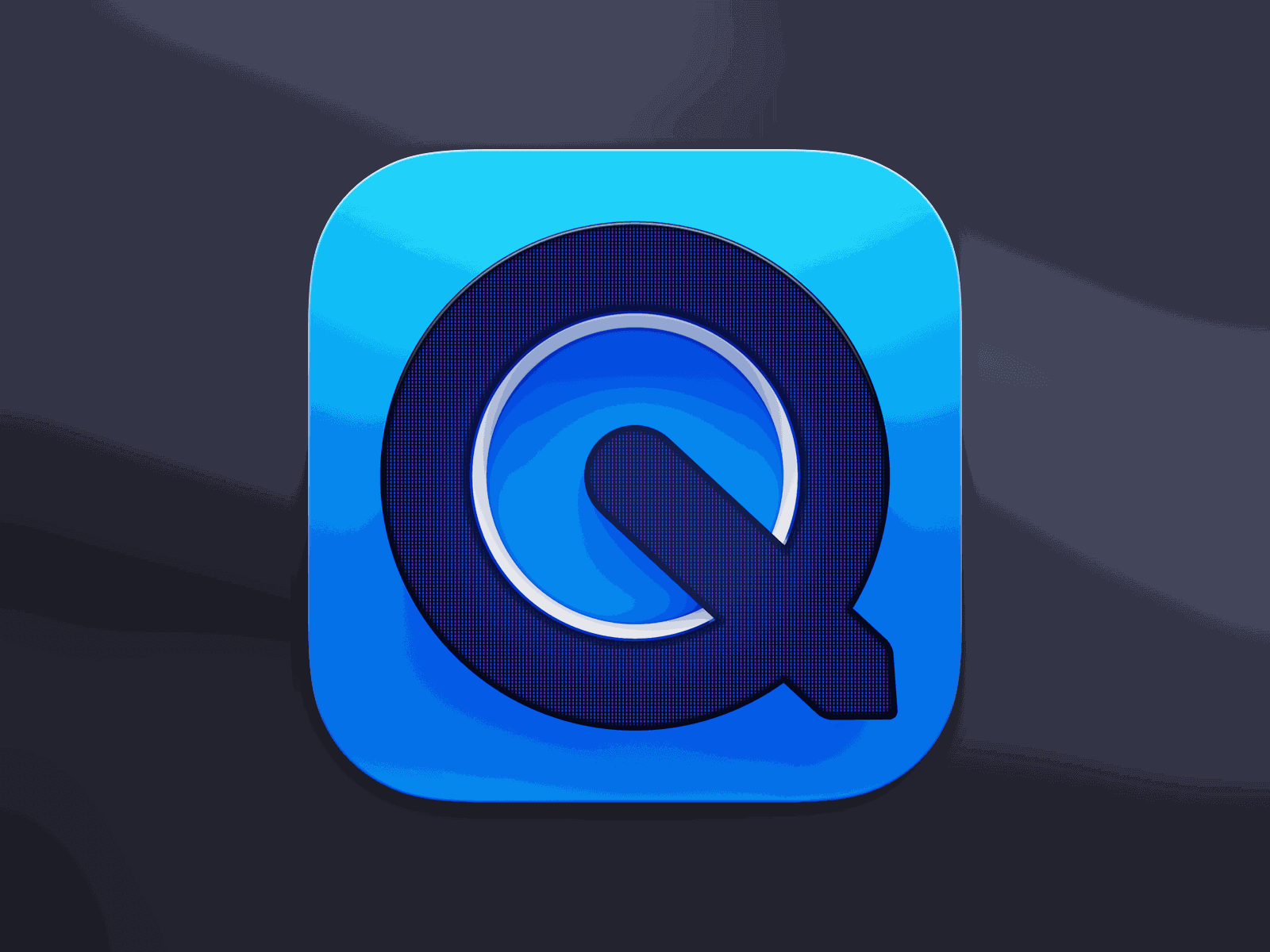 Step 2. Click the down arrow next to the record button to ensure you have set up the tool properly or you can change the recording settings as you need.

Microphone Option: Choose the microphone you prefer if you want to record your voice or other audio with the screen recording. To monitor that audio during recording, adjust the volume slider (if you get audio feedback, lower the volume or use headphones with a microphone).

Options: To record a tutorial with your cursor appeared in the recording, enable the "Show Mouse Clicks in Recording" option.

Step 3. Click the record button when you are ready and then take one of the following actions:

- Click anywhere on the screen to begin recording the entire screen.

- Click and drag to select an area if part of the screen needs recording, then click Start Recording within that area. 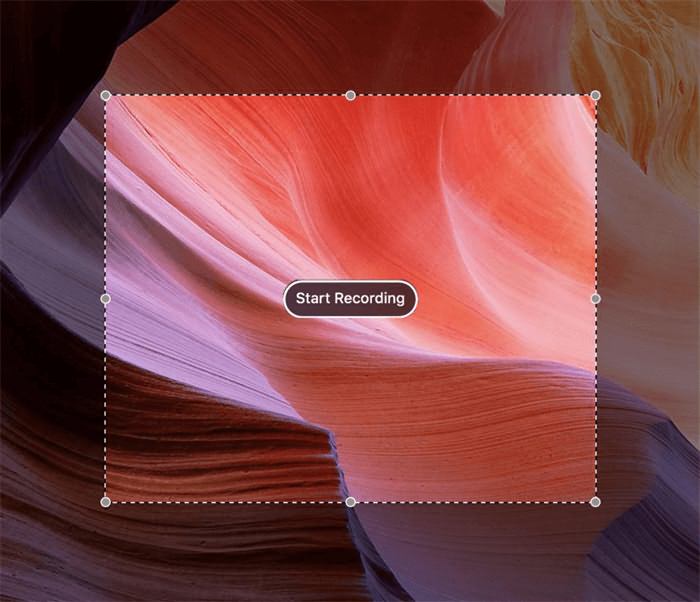 Step 4. To stop recording, click the Stop button in the menu bar, or press Command-Control-Esc (Escape).

Step 5. After you stop recording, QuickTime Player automatically opens the recording for you to play, edit, or share. If you are satisfied with the outcome, go to "File" > "Save". Then you can rename and choose the destination folder to save your League of Legend gaming recording.

The above three methods are different in the recording procedures, but they all can help League of Legends players easily record the gameplay to achieve skill-improvement by observing the playback. Just choose the most convenient and suitable way to record the splendid moment!

I don't want to talk about who will do it first, Tower Defense because it's too good for me anyway.

I don't have time to fully read through your site right now, but I've bookmarked it and added your RSS feeds. I'll be back in a couple of days. thanks for a wonderful website quordle

I found this post very exciting. I am also sending it to my friends to enjoy this blog. Santa Claus Trench Coat

I find a lot of interesting information whenever I visit your website trap the cat, which I do frequently. Not only are there some wonderful articles, but also some wonderful comments. I am grateful to you, and I hope that you will spread the word about my page.

I appreciate you sharing your expertise and experience. Your website is really good. The amount of knowledge on your website is astounding. In the survival horror game the backrooms, you can explore a variety of settings, hallways, levels, and pretty much everything else you can think of.

If you also have some VOB videos and want to play them easily, you can choose to use the VOB player that supports VOB https://testmyspeed.onl/ playback.

There are many things to do for those who are prepared to travel out of their own little paradise, such as local hikes, culinary courses, cruises for two, and other water-based excursions.

The game has simple rules, 3D visuals, animations, and obstacles. slope 2 unblocked focuses on physics to provide realistic gameplay. They help relieve boredom and tension after a long day.